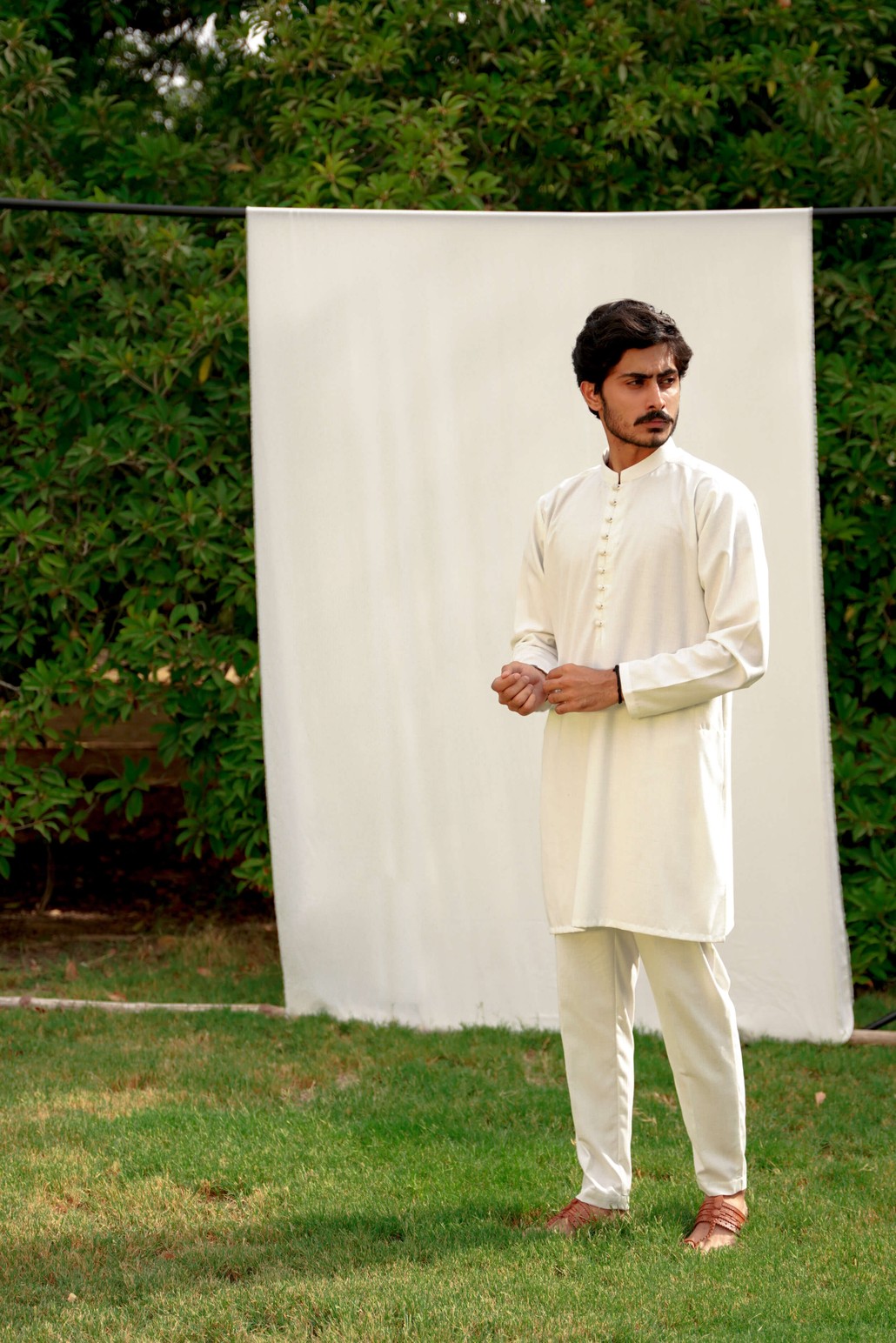 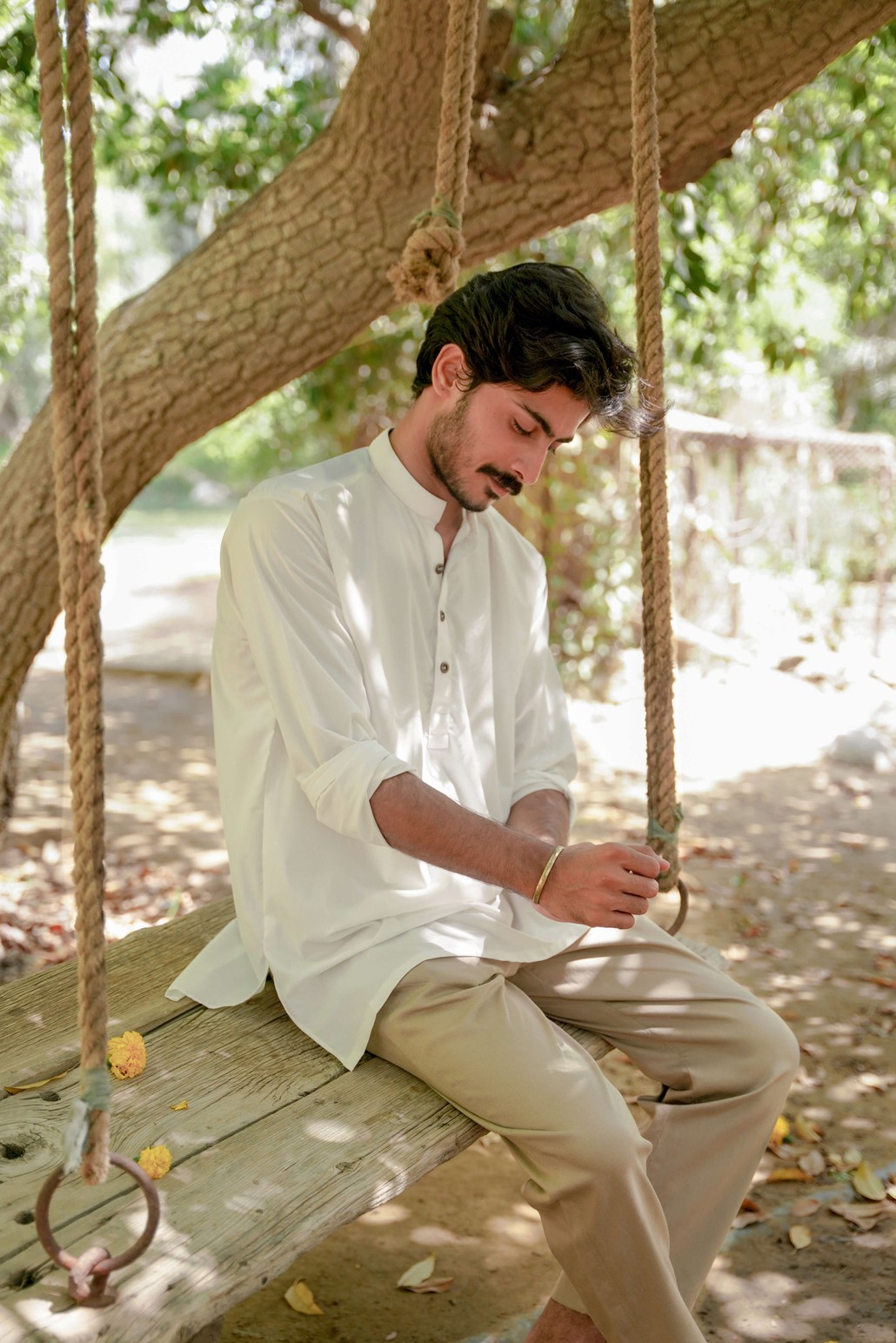 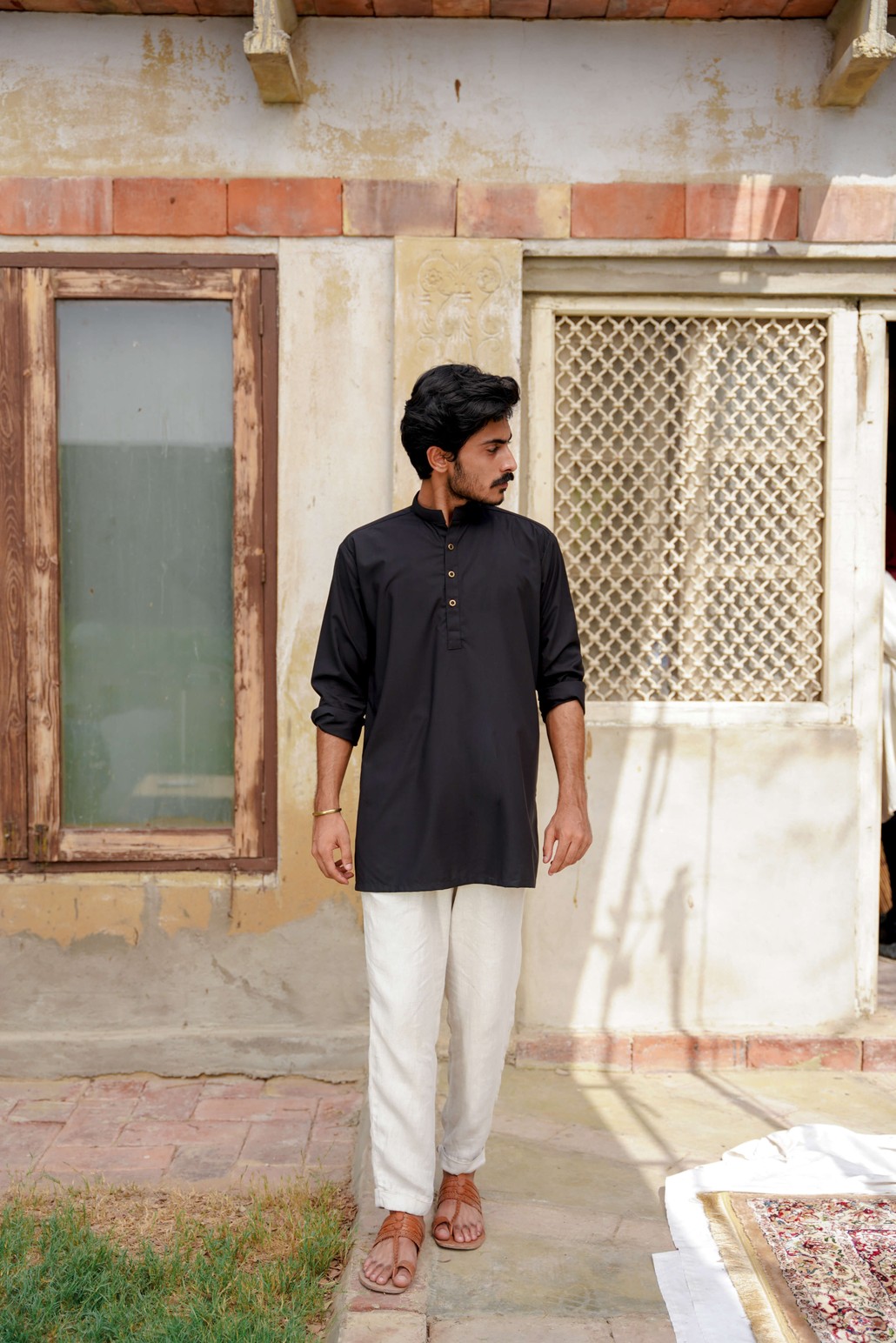 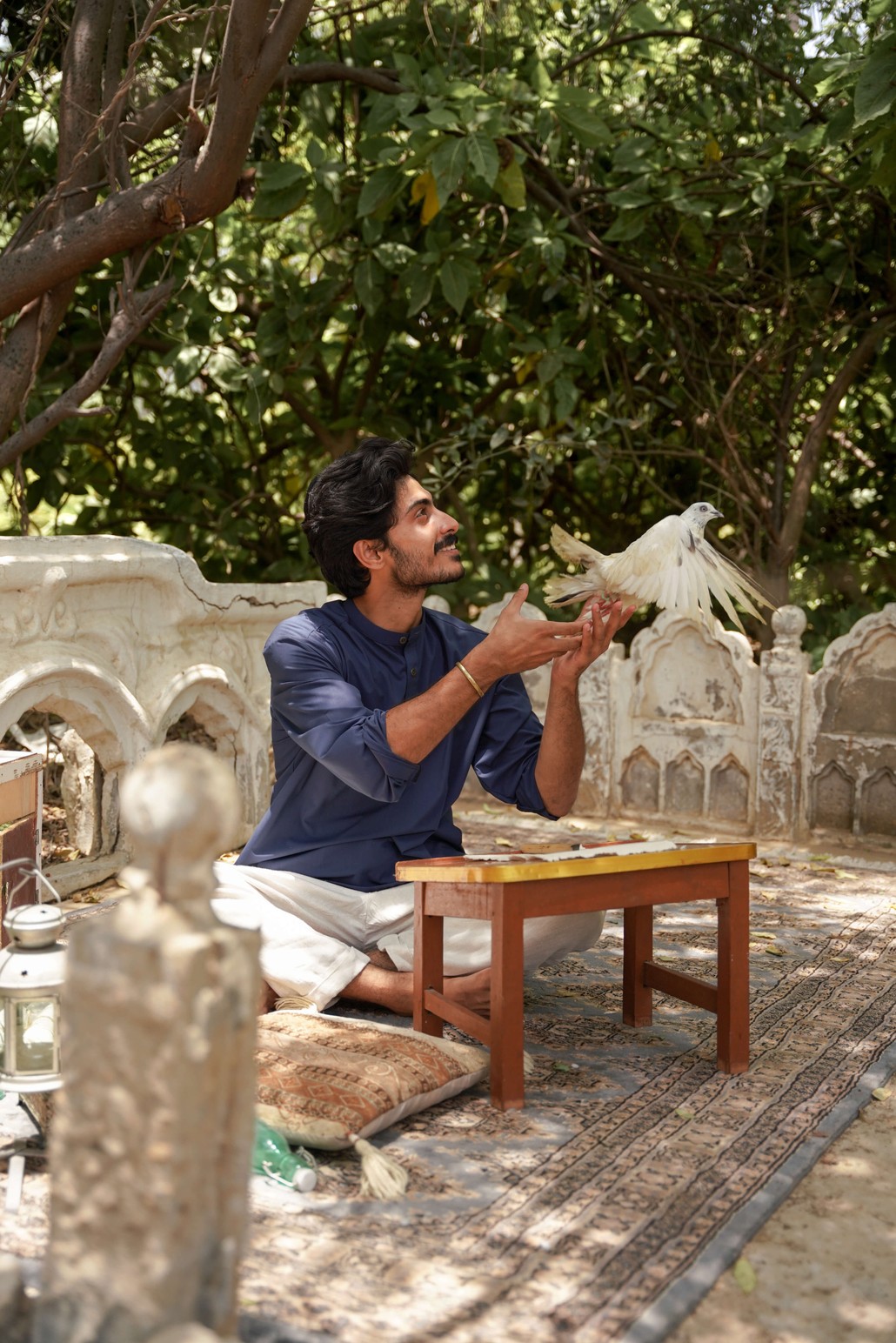 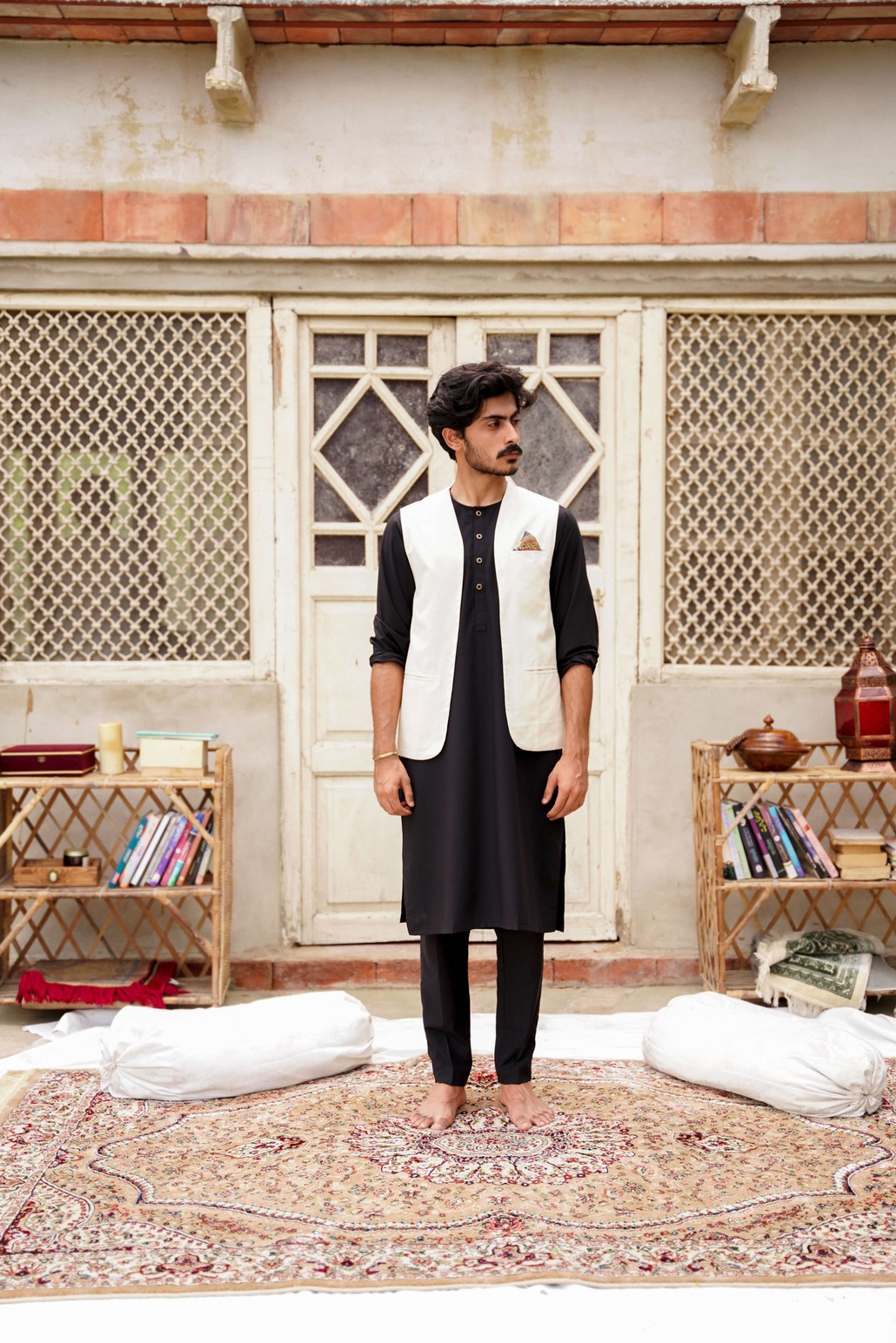 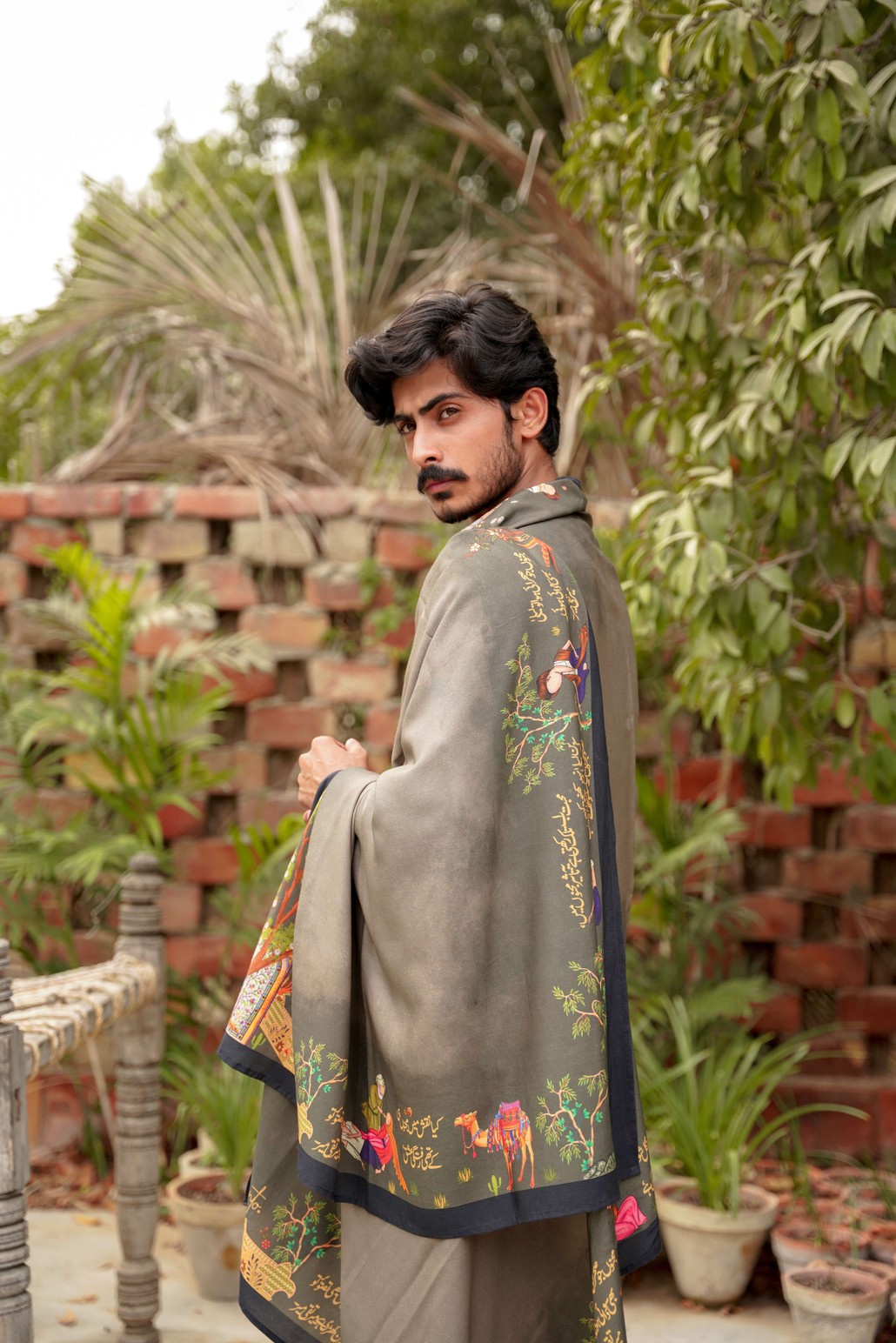 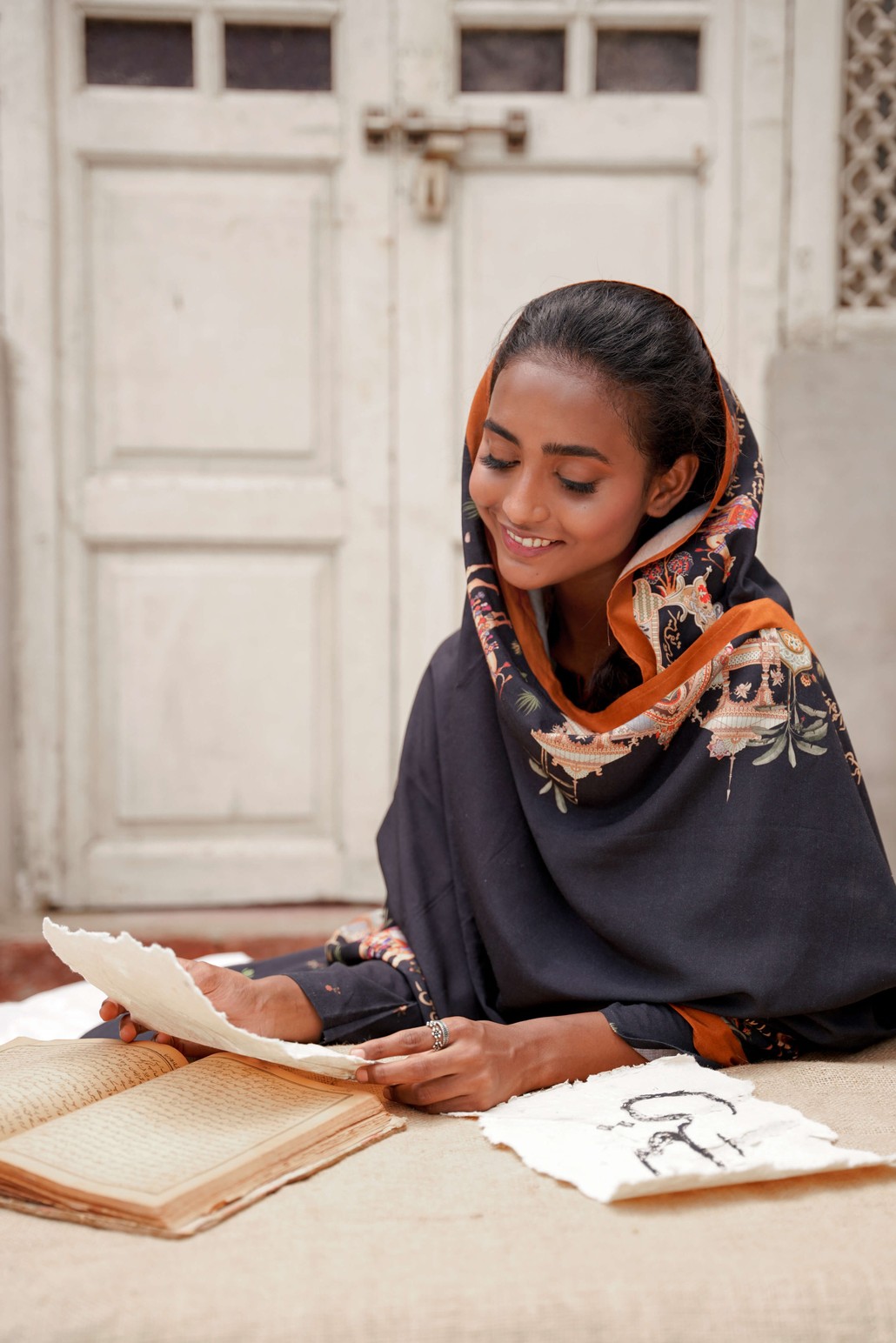 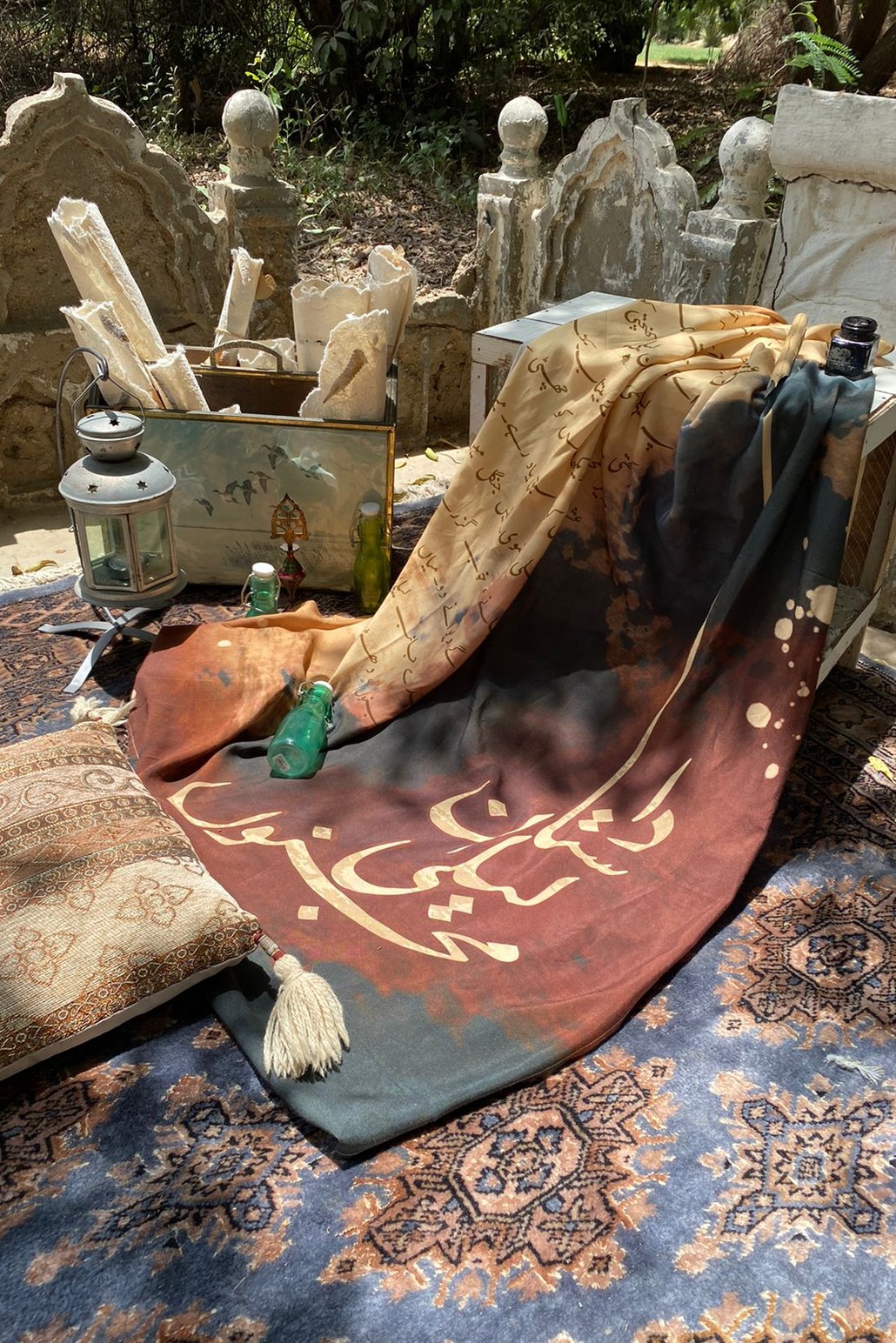 Centuries ago, a boy named Qays was fated to become a diwana and was sent away to a madressa, but the measures taken to prevent his transition to Majnun was the very decision that began his descent to infatuation. It was here that Majnun’s eyes laid on Layla and began the evolution from a pehli mulaqat to a pehla nasha - subtle at first, starting from curiosity and into infatuation, leading to the beginning of Dastaan-e-Layla Majnun.