Centuries ago, a boy named Qays was fated to become a diwana and was sent away to a madressa, but the measures taken to prevent his transition to Majnun was the very decision that began his descent to infatuation. Inspired through their transformation from a pehli-mulaqaat to a pehla-nasha, which evolves from curiosity into infatuation - leading to the beginning of Dastaan-e-Layla Majnun. With time of the essence, their story unfolds into multiple trials, and untouched mysteries that eventually evolve their final fate. 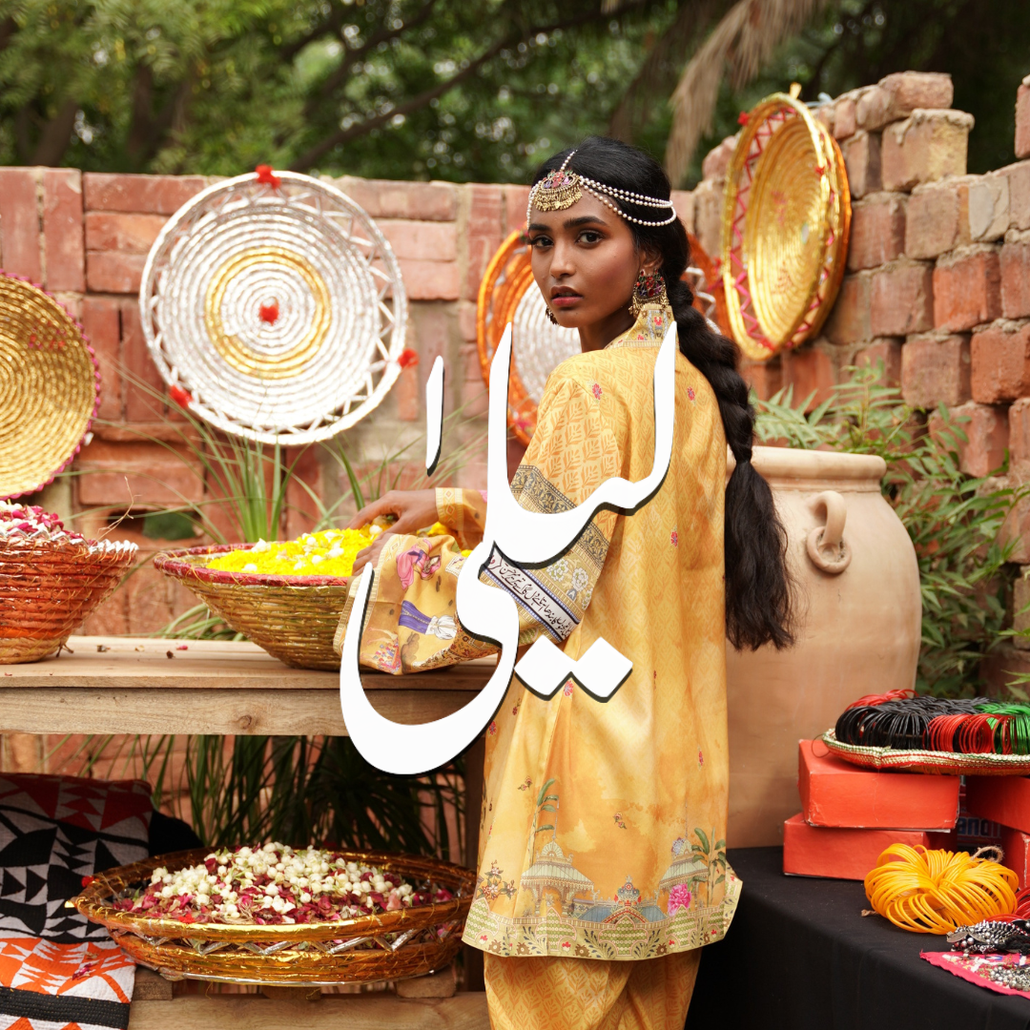 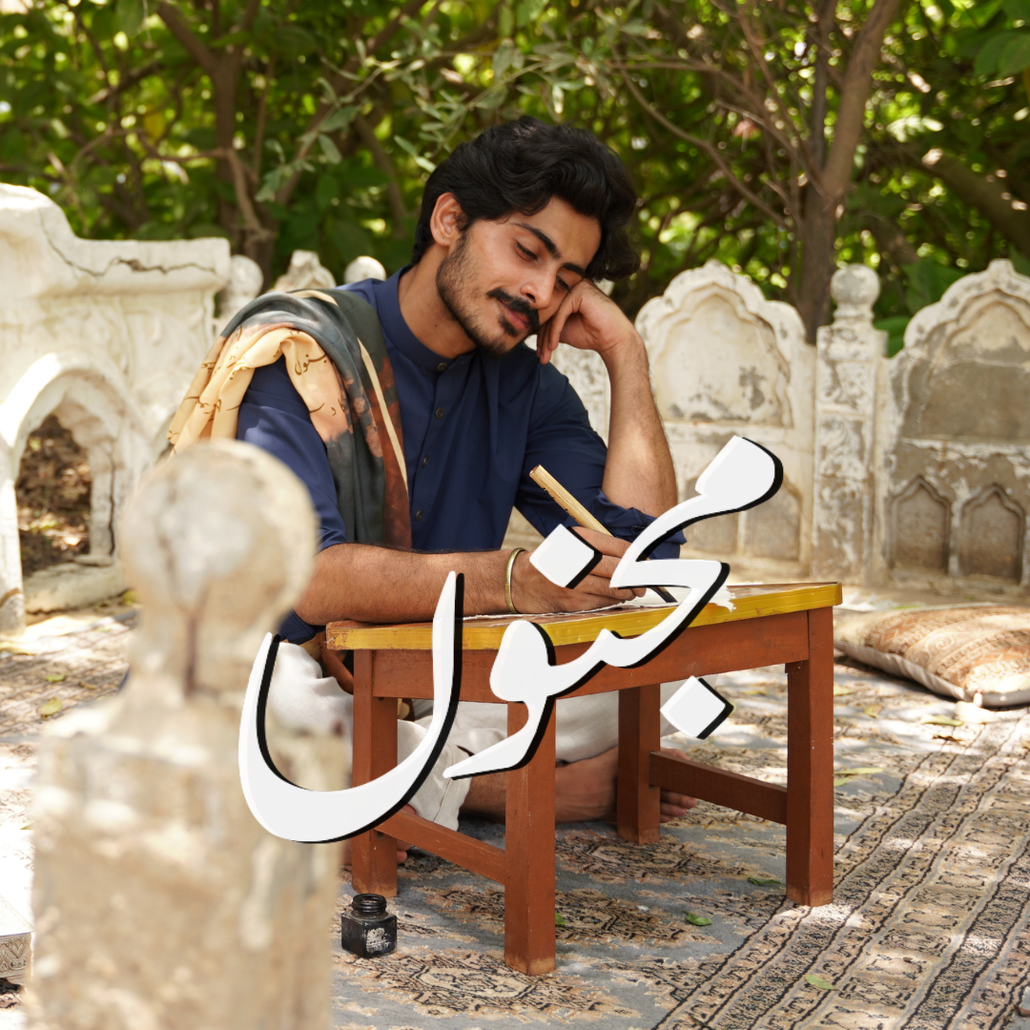